Talk ‘The desire of an artist’

Why do we tell the stories that we want to tell?

About the talk: Why do we tell the stories that we want to tell? We will sit down with Hadas Neuman and Juan C. Tajes, and discuss their artistic paths and how one story comes to the front, ready to be told at the cost of all others.

Bios: Hadas Neuman (Israel/Netherlands, 1984) is (mostly) a Filmmaker who enjoy mixing genres and forms. She’s a BA graduate majoring in script-writing and directing at Sapir College, school of Audio & Visual Arts and graduated from the Master of Film at the Netherlands Film Academy. Her films have been screened at Docaviv, Go short Nijmegen, Crossing Europe, This human world, – Haifa IFF, Jerusalem arts, Hong Kong ifva FF, Epos and more. Some of them won awards. Some of them didn’t.

Juan C. Tajes (Uruguay) is actor/director/playwriter who lives in The Netherlands for 51 year. Hes productions has been seen many European countries, Japan, Brazil, Uruguay, Argentina and Honduras. He combines his directing-acting work with teaching and organizing events. 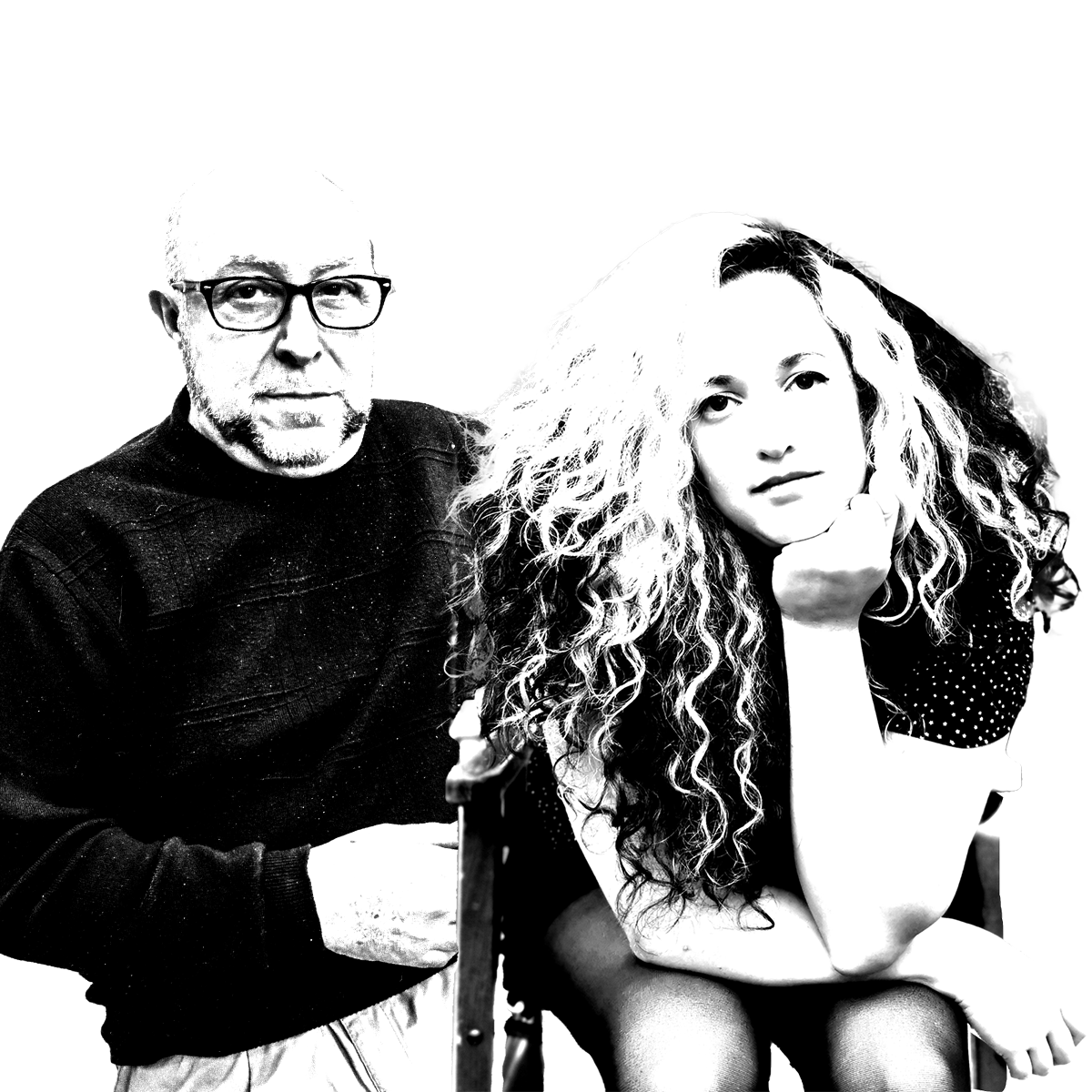